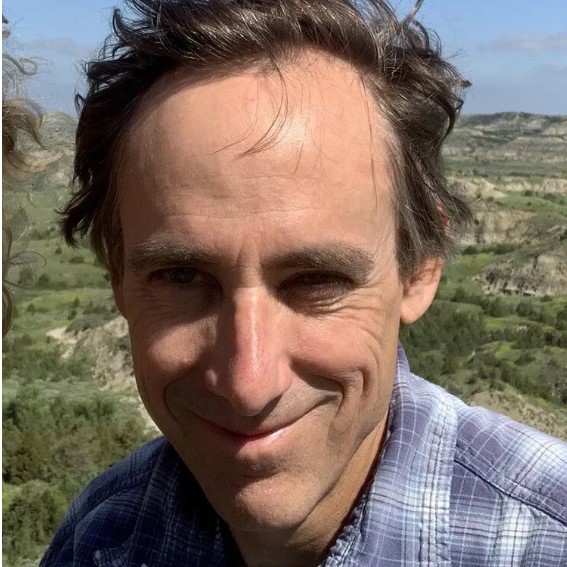 Writers on the Range

Todd Wilkinson has been a professional journalist since 1985. A native of Minnesota’s North Woods, he began his career as a violent crime reporter with the legendary City News Bureau of Chicago. Wilkinson’s work has appeared in a wide variety of national publications, ranging from National Geographic and Christian Science Monitor to The Washington Post and many others in-between. He is the author of several critically-acclaimed books on topics ranging from Ted Turner and scientific whistleblowers to the harrowing life of famous Jackson Hole grizzly bear mother 399 featuring photographs by Thomas Mangelsen. Proudly, he adds, “I was also a grunt cook working minimum wage for the park concessionaire at Canyon Village in Yellowstone during two summers of college.” For more on Todd’s background, go to toddwilkinsonwriter.com

Get Four Points Press in your inbox.